At about 9 p.m. on October 19, 2017, Corpus Christi Police Officer Jose Hasette conducted a traffic stop on a vehicle in the area of Port and Winnebago St.  The officer contacted a 55-year-old male driver,  Mr. Dewboy Lister,  for traffic violations. During the traffic stop, Mr. Lister did not comply with the officers’ requests and fled from the scene in his vehicle.  The officer pursued in his marked police unit for several blocks when Lister stopped his vehicle and fled on foot.  The officer caught up to Lister at the 2800 block of Minton St. where a struggle ensued and one shot was fired striking Mr. Lister in the torso.  Mr. Lister was transported to Spohn Shoreline Hospital where he succumbed to his injury.  Officer Hasette was transported to the hospital where he was treated for his injuries and then released.

Officer Jose Hasette has been placed on administrative leave at this time as per departmental policy. He has been a police officer since June 25, 2016. This is still an active investigation with witnesses being interviewed. If you have any information pertaining to this incident, you are encouraged to call the Corpus Christi Police Department Criminal Investigations Division at 361-886-2840. 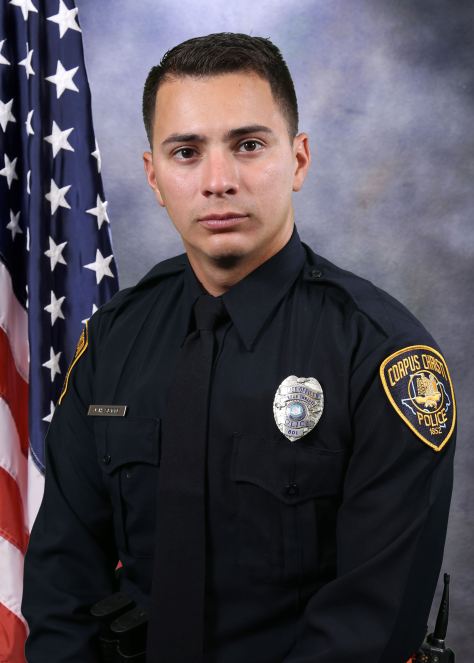