Officer Thomas Zirkle is recovering in a local hospital after being struck by a suspected intoxicated driver. 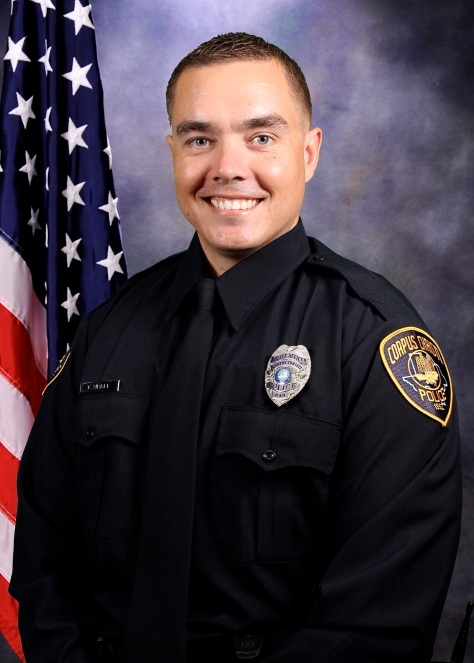 On December 23, 2017 at approximately 10:49 PM officer Zirkle was directing traffic for a crash in the 1100 block of SH 358 West bound when he was struck by a vehicle. Witnesses identified the suspect vehicle. Officers contacted the male suspect driver and could smell a strong odor of an intoxicating beverage coming form the suspect. The suspect also displayed other signs of intoxication and was arrested. Orelvis Lopez (04-30-1993) was arrested for intoxication assault with a vehicle and transported to the City Detention Center.