Several other victims have come forward.   It has been reported to us that Mathew Joseph Lucio was identifying himself as Kane Luciano on some social media platforms.  It appears that some of the victims knew him as Kane Luciano.

This investigation is ongoing and there exists the possibility of witness or other victims that have not come forward at this time.  Anybody with information concerning this case is encouraged to call the lead investigator, Senior Officer Alicia Escobar
at 826-2996. 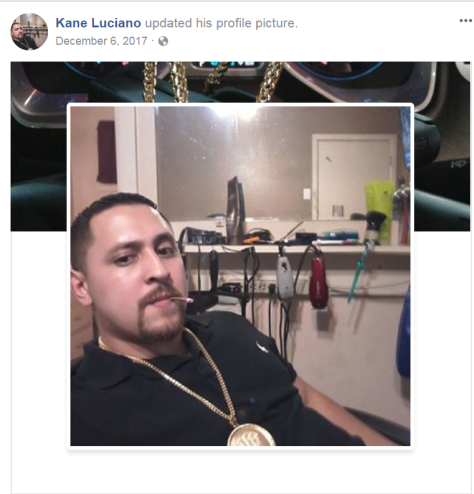