The Corpus Christi Police Departments’ Criminal Investigation Division was able to secure and execute an arrest warrant for 45-year-old Cruz Zamudio. Zamudio was transported to the City Detention Center for processing and was later booked at the Nueces County Jail on 07/03/2019 with a total bond of $175,000.

This investigation is still ongoing and there exists the possibility of witnesses or other victims that have not come forward at this time. Anyone who may have been victimized or who may have information concerning Cruz Zamudio is encouraged to call the lead investigator, Senior Officer Michael Manzano at 886-2891. You may also call Crime Stoppers at 888-TIPS (8477) or go online by visiting http://www.888tips.com. If the information you provide leads to an arrest, it may earn you a cash reward up to $2,500.

Please note that several photos of Cruz Zamudio are being released due to a change in his appearance over the years. An array of photos showing his age progression through the years may serve as a visual for witnesses or victims who may not otherwise recognize him in his most recent photo. 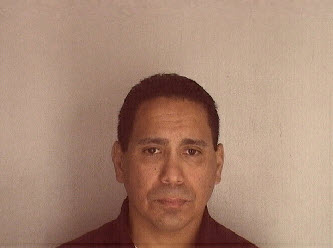 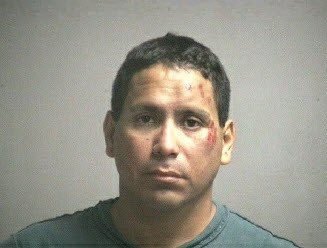 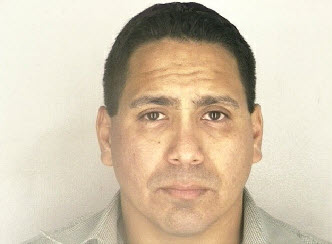